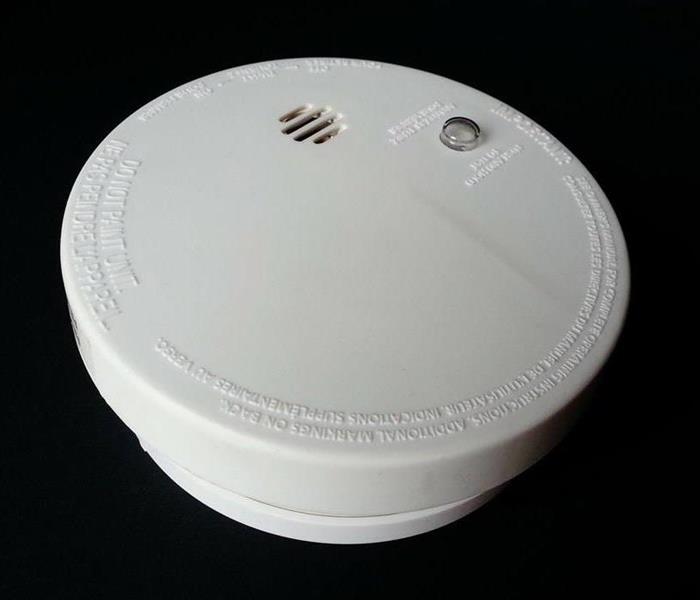 Choosing the right smoke detector will be a lifesaver when things go south.

You never know when a fire will break out in your home or business. It is essential to take adequate measures to ensure that the loss is minimal when a fire breaks out. The ultimate goal is to control a fire before it’s too late. To be adequately prepared, it is essential to know the different types of smoke alarms. There are various kinds of smoke alarms, but the two that take the top spots are photoelectric smoke detectors and ionization smoke detectors.

However, the question that arises is which among the two is a more suitable option. Well, let's find out!

What Are Photoelectric Smoke Detectors?

Photoelectric smoke detectors have been designed to read smoke patterns formed by smoldering and slow fires. These smoke detectors use a light-sensitive sensor that is steadily placed at a 90 degrees angle. When there is smoke around the detector, it agitates and scatters the light in the detector's chamber, causing it to initiate the smoke alarm.

What Are Ionization Smoke Detectors?

Some advanced ionized smoke detectors available in the market come with a more efficient mechanism that detects carbon monoxide in the air and offers even more protection to you and your family. Here are some of its other features:

Which Is Better Among The Two Types of Smoke Alarms?

The little differences matter most, especially when your life is at stake. Imagine driving in a car with multiple airbags, but they fail to open when you get in an accident. How good are those airbags if they fail to serve their purpose? The same analogy goes for smoke detectors; how good is a smoke detector if it fails to initiate the alarm system when there is a fire in your home. That is why the SERVPRO professionals believe that it is essential to know the differences between the two kinds of smoke detectors and select the one that suits your property.

The question remains the same, which smoke alarm should you choose for your property? Well, the answer is pretty straightforward, photoelectric alarm systems are far more preferable for residential properties. However, it can be argued that an ionized alarm system would be better for commercial properties as there is a much higher probability of a quickly flaming fire. But, if you want complete peace of mind and have enough time to prevent any fire damage, it is highly recommended that you go for a photosensitive smoke alarm.

What If There Is Some Fire Or Smoke Damage?

In the worst-case scenario, if there is some fire or smoke damage due to your alarm not being able to initiate on time or any other reason, SERVPRO of East Dayton/Beavercreek is here to help. As specialists in fire restoration, we will make sure everything goes back to normal in as little time as possible. We are available 24/7 and open 365 days a year!