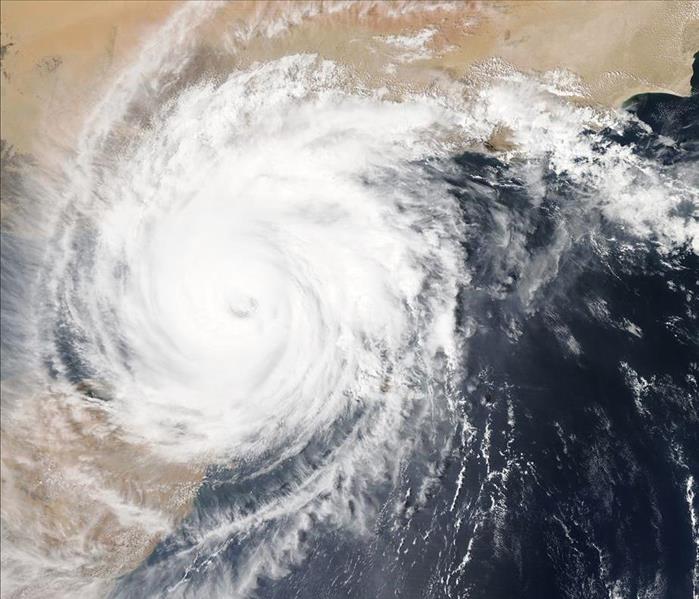 It's a scary moment when a hurricane touches land, and the most important thing is protecting the lives of those in that area.

We know the story of Hurricane Katrina and Hurricane Ike, which caused great damage to the South in 2005 and 2008. But did you know that SERVPRO signed government contracts to help clean up the water and storm damage that these historic hurricanes left? That’s right, SERVPRO became a nationally trusted restoration company in the late 2000s when they were hired to help with the awe-inducing damage that was left. Though SERVPRO is split into franchises, each location can be used to assist in larger jobs, such as storm damage, because of the vast amount of equipment each location has to offer. That’s why a large contact, like the one with the government, is possible. Since they started as a family business, SERVPRO has kept those same values even as they’ve increased their size. In a time of crisis, like when storms hit, a company of this size is able to extend help to all franchises in the surrounding area. That means that no matter how much damage is dealt, there are several SERVPRO franchises able to take part in the cleaning and restoring of neighborhoods and towns. This is just one aspect of the pride that comes with working for a company like this one, that is able to help at times when the country needs help most. Though we do not want storms to hit, at least we know that there are companies, like SERVPRO, to help quicken the process of returning life to normal afterwards. After all, that’s what family values are all about.